It's been nearly a millennium since mankind was forced to flee their home planet for the safety of Nova Prime, and in that time Earth has grown increasingly hostile to human life. Gen. Cypher Raige (Will Smith) has just finished an extended tour of duty when he reunites with his 13-year-old son Kitai (Jaden Smith), and begins making the transition from military leader to father. When an asteroid storm damages their ship, however, a badly injured Cypher and his son are forced to crash-land on Earth. Now, the only way for young Kitai to save his father's life is to find the rescue beacon that was lost when their ship came plummeting through the atmosphere. In order to survive and succeed, Kitai will have to become the type of soldier who would make his father proud.. 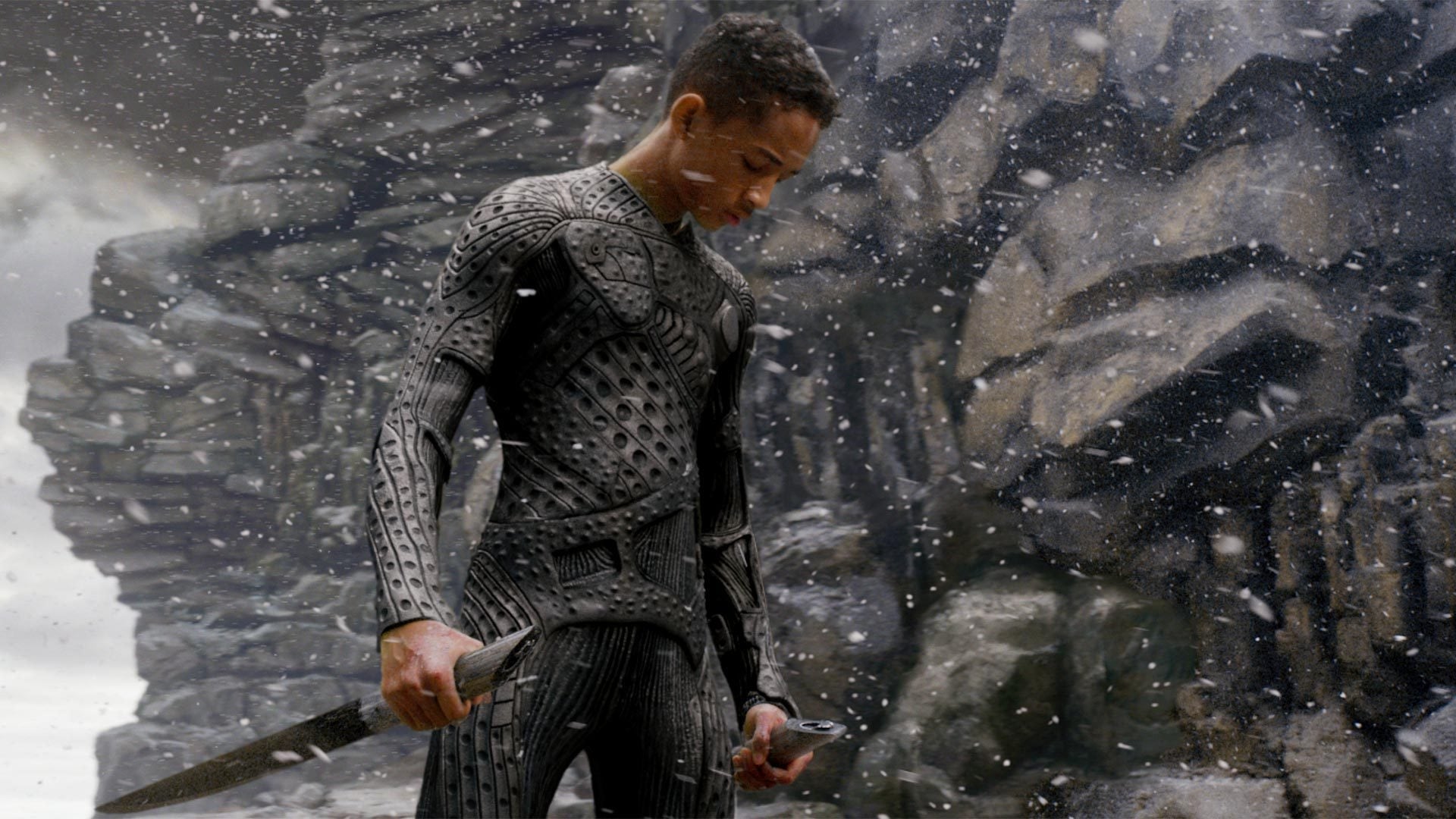