In a dystopian 2019 Los Angeles of towering skyscrapers, the grizzled former Blade Runner, Rick Deckard, is called out of retirement when four rogue Nexus-6 replicants steal a spaceship and illegally enter Earth to find their creator, Dr Eldon Tyrell. As the synthetic humanoids become increasingly desperate to locate him, the officious bounty hunter, Deckard, leaves no stone unturned in the futuristic, neon-lit metropolis, trying to track down and "retire" the dangerous androids. However, more and more, Rick finds himself grappling with conflicting emotions. Will he let uncertainty, and even empathy, get in the way of duty? 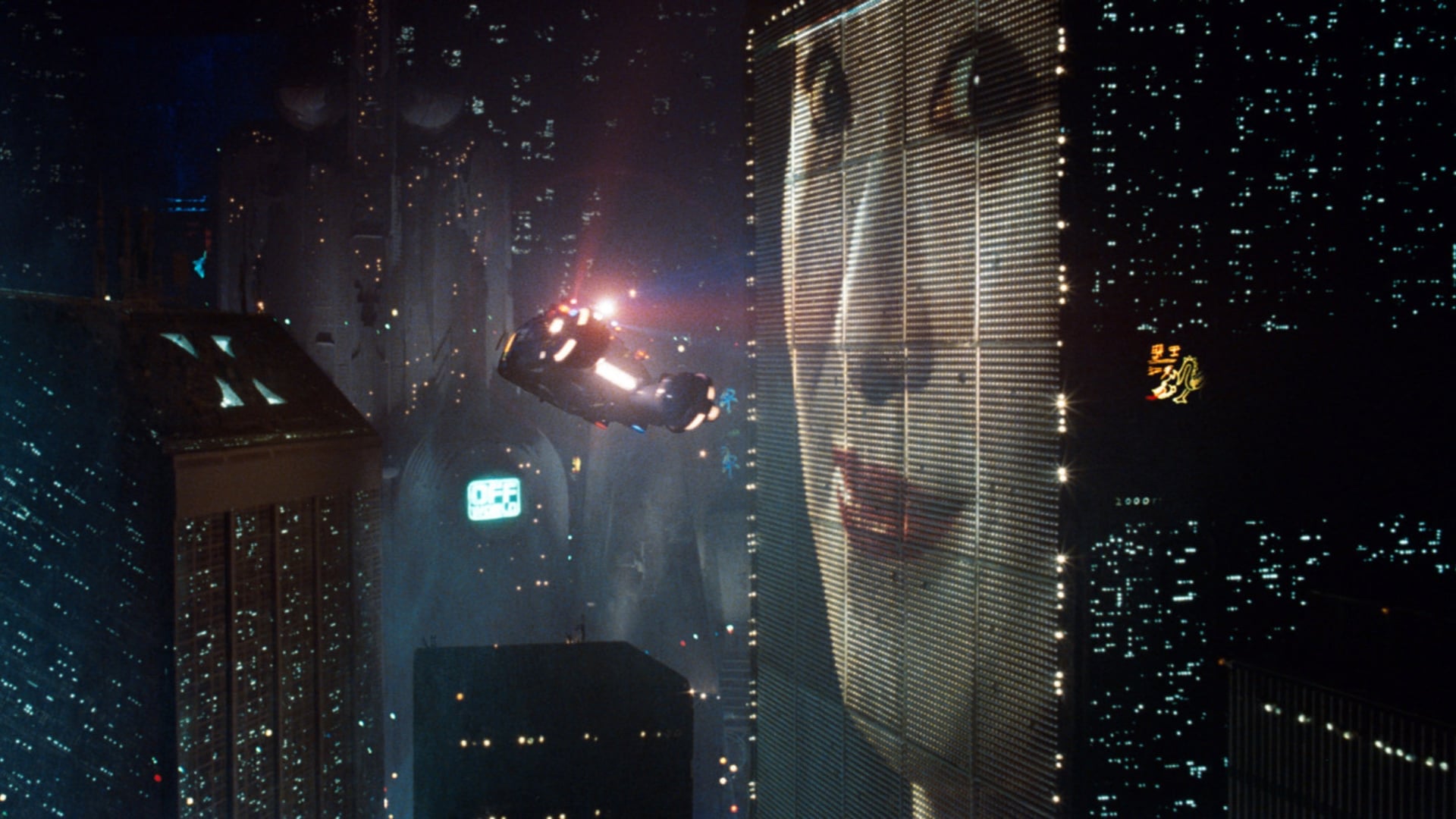