Bridge is the most popular card game in history, enjoyed by millions of senior citizens all around the world. It is also a world of cutthroat competition, with elite players sponsored by billionaires who go toe-to-toe in ruthless high stakes tournaments. One of the world's best players is Lotan Fisher, who by the age of 26 became "The Michael Jordan of Bridge". He was unstoppable, until his archnemesis, Boye Brogeland accused him of cheating, throughout his whole career. Lotan vehemently denies the accusation, which quickly spirals in a massive controversy threatening to bring down the entire competitive Bridge world. With millions of dollars and their lucrative careers at stake, the truth behind one of the world's most bizarre blood feuds will be revealed in a true-crime comedy documentary. 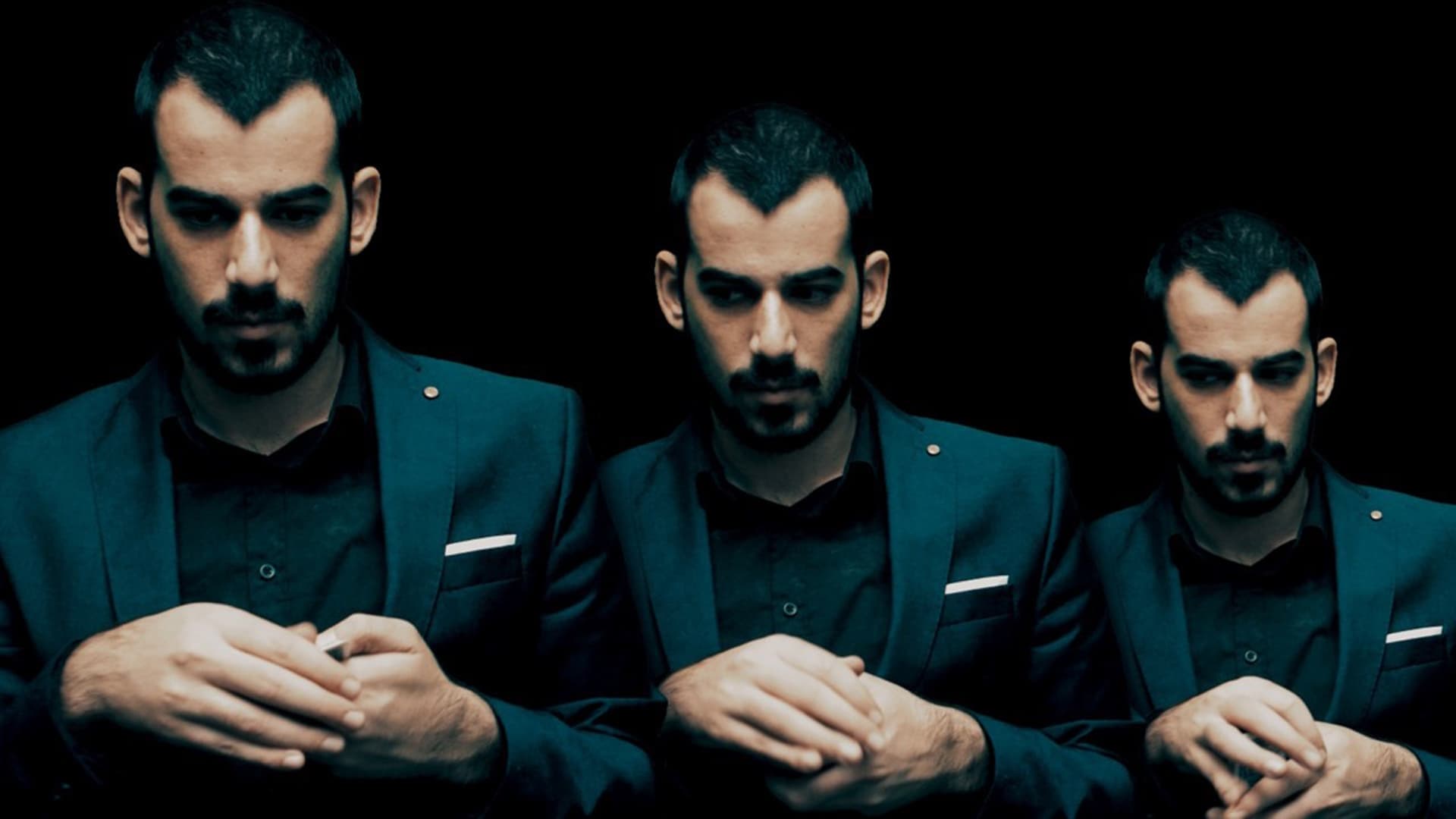