F9 (also known as F9: The Fast Saga and Fast & Furious 9) is a 2021 American action film directed by Justin Lin, who also wrote the screenplay with Daniel Casey. It is the sequel to The Fate of the Furious (2017), the ninth main installment, and the tenth full-length film released overall in the Fast & Furious franchise. The first film since Fast & Furious 6 (2013) to be directed by Lin and the first since 2 Fast 2 Furious (2003) not to be written by Chris Morgan, F9 stars Vin Diesel, Michelle Rodriguez, Tyrese Gibson, Chris "Ludacris" Bridges, John Cena, Jordana Brewster, Nathalie Emmanuel, Sung Kang, Michael Rooker, Helen Mirren, Kurt Russell, and Charlize Theron. In the film, Dominic Toretto and the team come together to stop a world-shattering plot headed by Toretto's brother, Jakob. 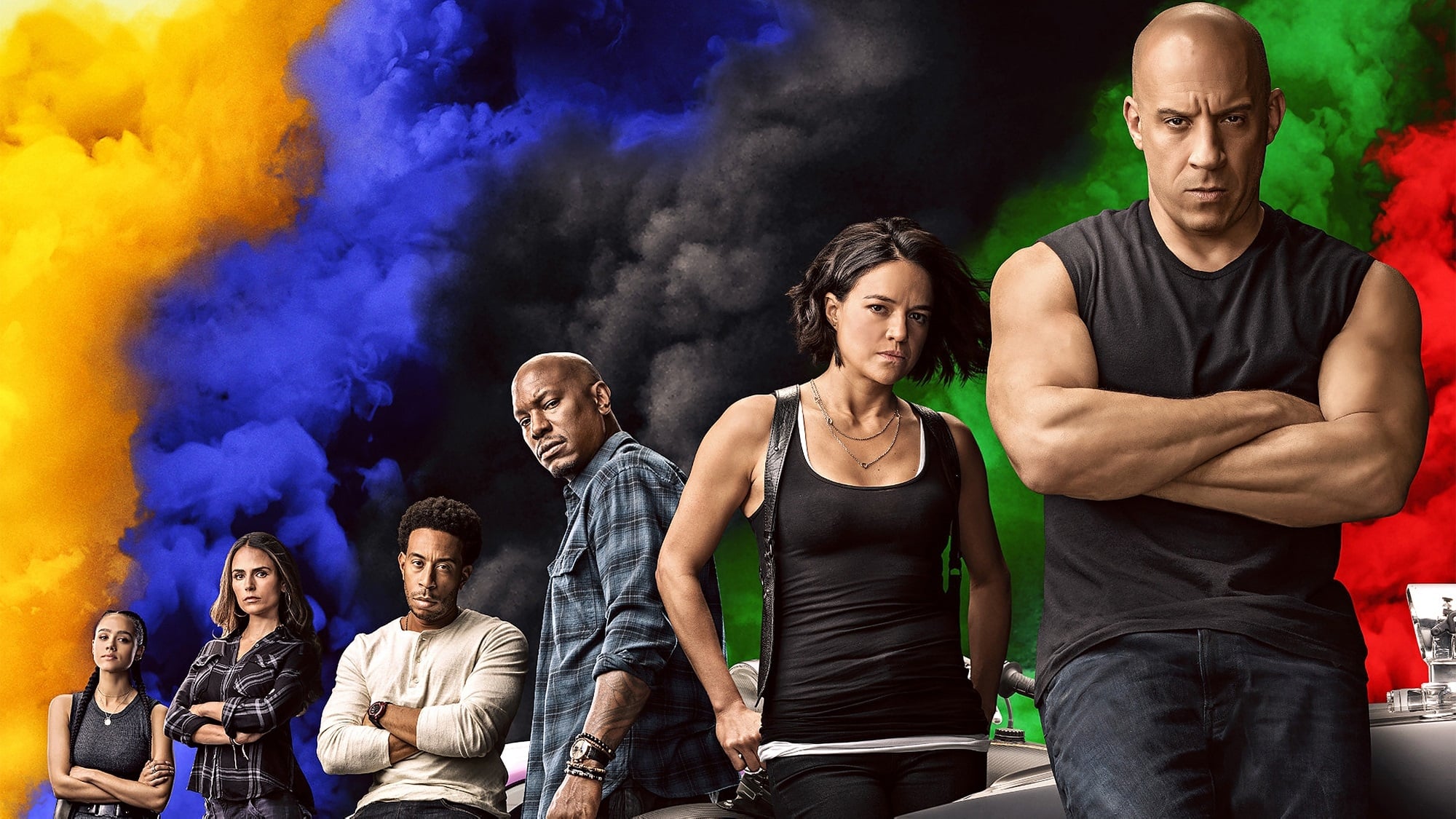