Sam Clayton's (Vincent D'Onofrio) marriage to ex-stripper Freddie (Cameron Diaz) comes about when she's strong-armed into the match by Red (Delroy Lindo), a club proprietor who once did her a favor. But Freddie falls in love with Jjaks (Keanu Reeves), Sam's brother, and the pair tries to escape the situation together. It isn't long before both Sam and Red catch up with them, resulting in threats against the two of them -- although tension also starts to build between Sam and Red. 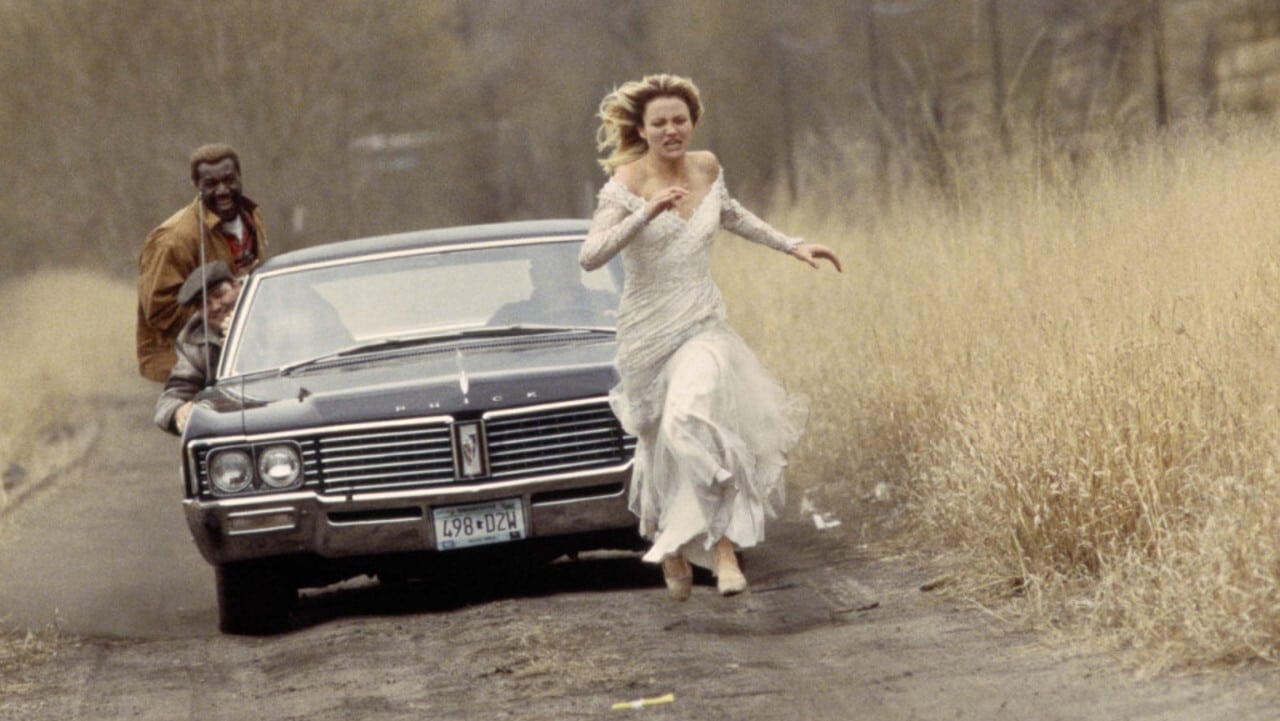