An enchanting making-of story told through all-new in-depth interviews and cast conversations, inviting fans on a magical first-person journey through one of the most beloved film franchises of all time.

Cast members from all "Harry Potter" films reunite in a retrospective special to celebrate the anniversary of the first film, including interviews and cast conversations. 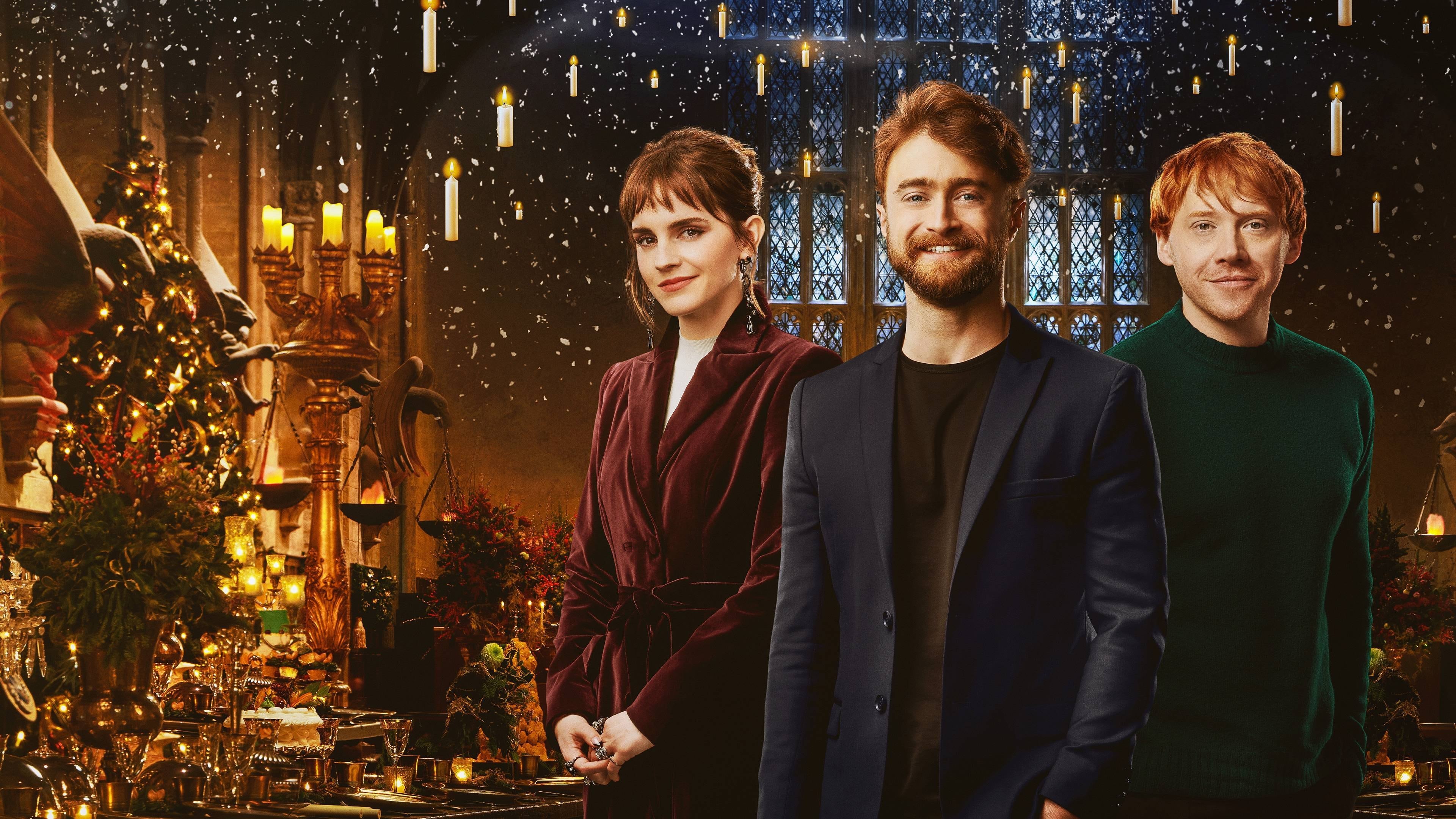