In August 2014, the world was shocked to find out that Robin Williams had died by suicide. For someone who brought so much humor to the world, it was a tragic, traumatic end. But no one knew how much more there was to the story. Left to speculate on Robin's motives, the media circus spun out further and further, leaving the public in the dark about a complicated and obscured truth: Robin - bright, funny, quick witted - had lost a battle against an unknown enemy: the nearly impossible to diagnose brain disease Lewy body dementia. Knowing the truth can make all the difference. LBD is a disease that, while all too common, is unknown to most, and without a diagnosis causes heightened fear, paranoia and confusion. In the end, Robin may have lost his final battle with dementia, but he succeeded at his lifelong goal - To make people less afraid. This is Robins wish. 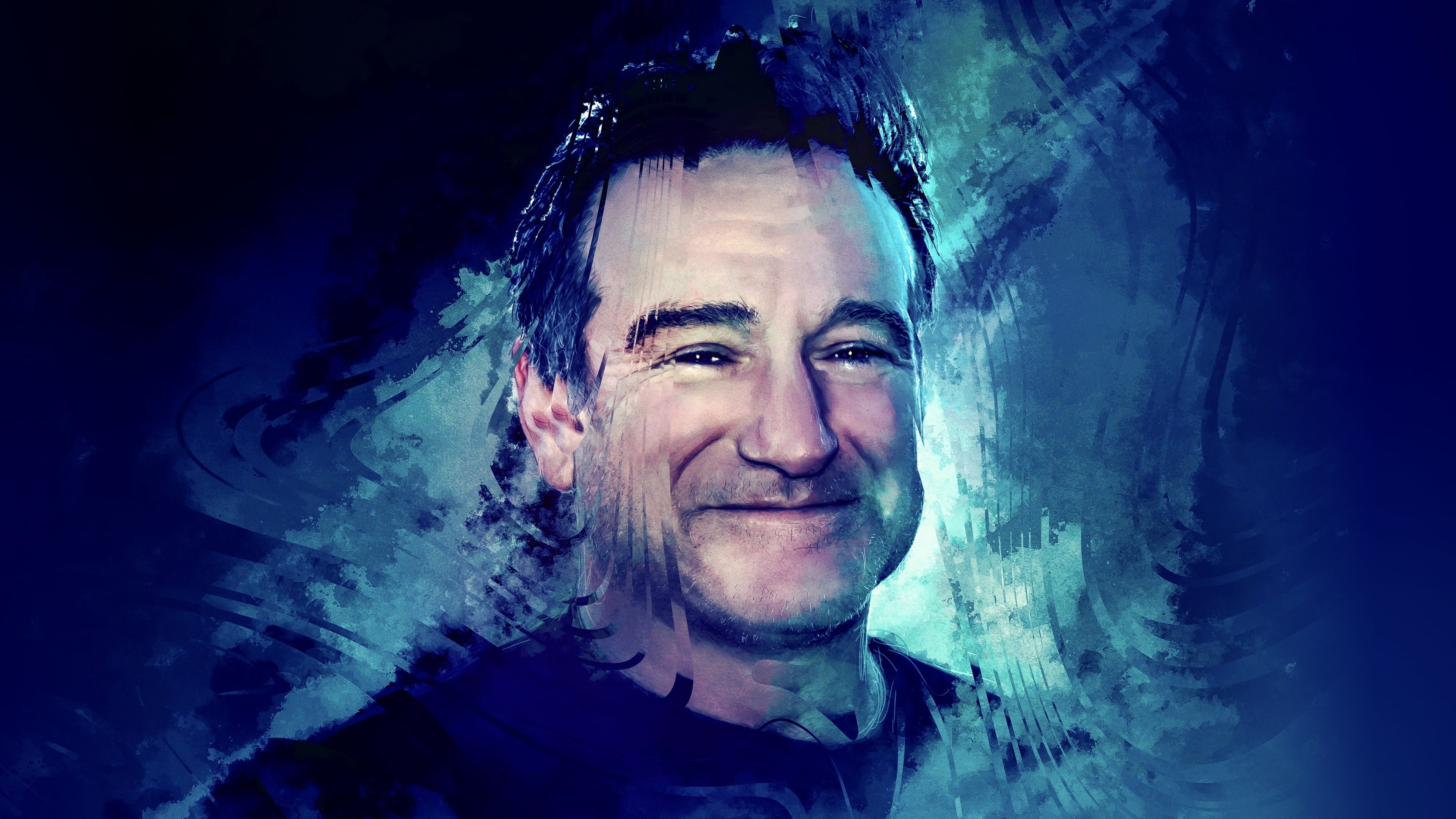