This title contains a selection of John Cena's greatest matches, as well as a documentary about his life that concentrates on his intense preparation for Wrestlemania. Included are classic battles against Edge and Great Khali, as well as a triple-threat match against Kurt Angle and Shawn Michaels. ~ Perry Seibert, Rovi 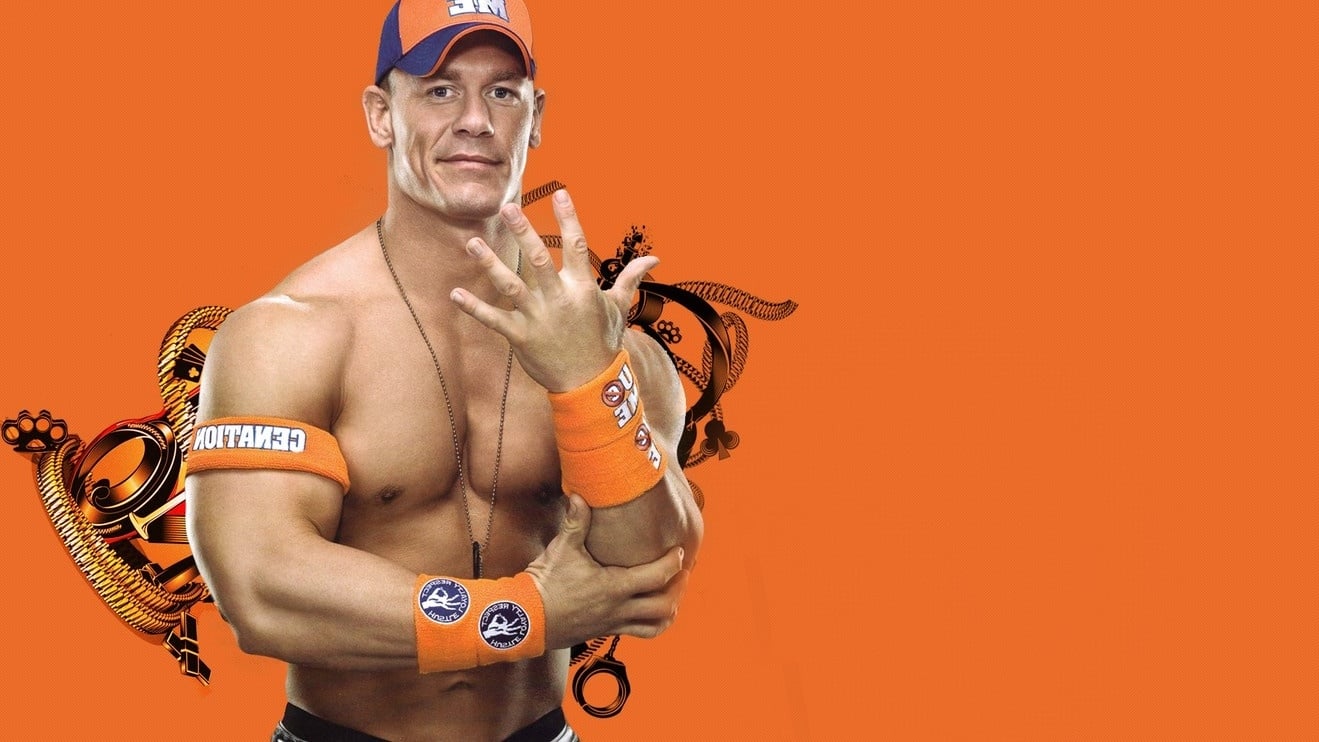