Biopic about Britain's King George VI (Colin Firth) (father of present day Queen Elizabeth II) and his lifelong struggle to overcome his speech impediment. Suffering from a stammer from the age of four or five, the young Prince Albert dreaded any public speaking engagement. History records that his speech at the closing of the 1925 Commonwealth exhibition in London was difficult for both him and everyone listening that day. He tried many different therapies over many years, but it was only when he met Lionel Logue (Geoffrey Rush), a speech therapist, that he truly began to make progress. Logue did not have a medical degree, but had worked as an elocution coach in the theater and had worked with shell-shocked soldiers after World War I. Through a variety of techniques and much hard work, Albert learns to speak in such a way so as to make his impediment a minor problem and deliver a flawless speech heard around the world by radio when the U.K. declared war on Nazi Germany in 1939. The King and Logue remained life-long friends. 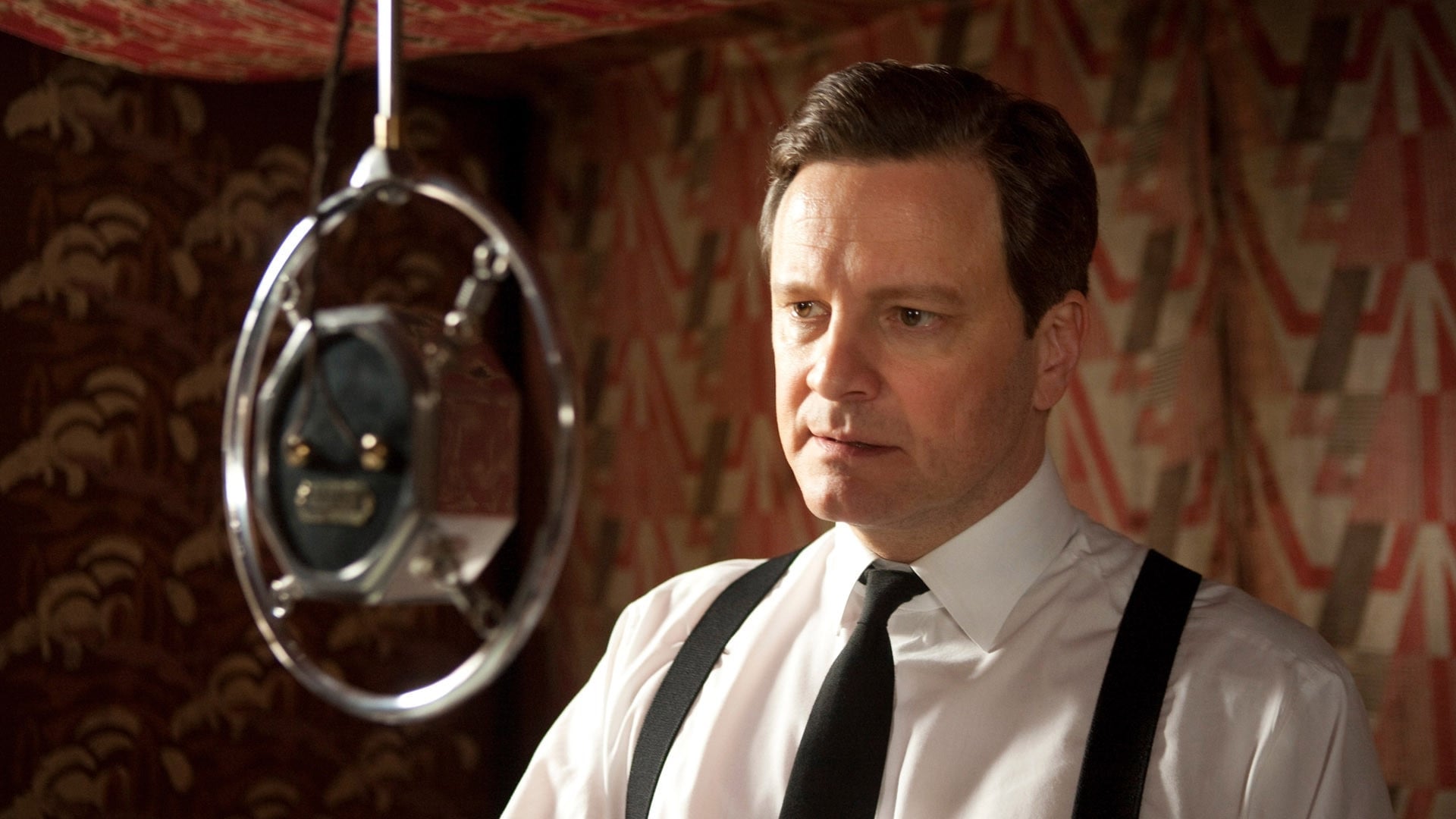