Mick Haller is a defense lawyer who works out of his Lincoln. When a wealthy Realtor is accused of assaulting a prostitute, Haller is asked to defend him. The man claims that the woman is trying to get some money out of him. But when Haller looks at the evidence against him, he learns that this case might be linked to an old case of his. 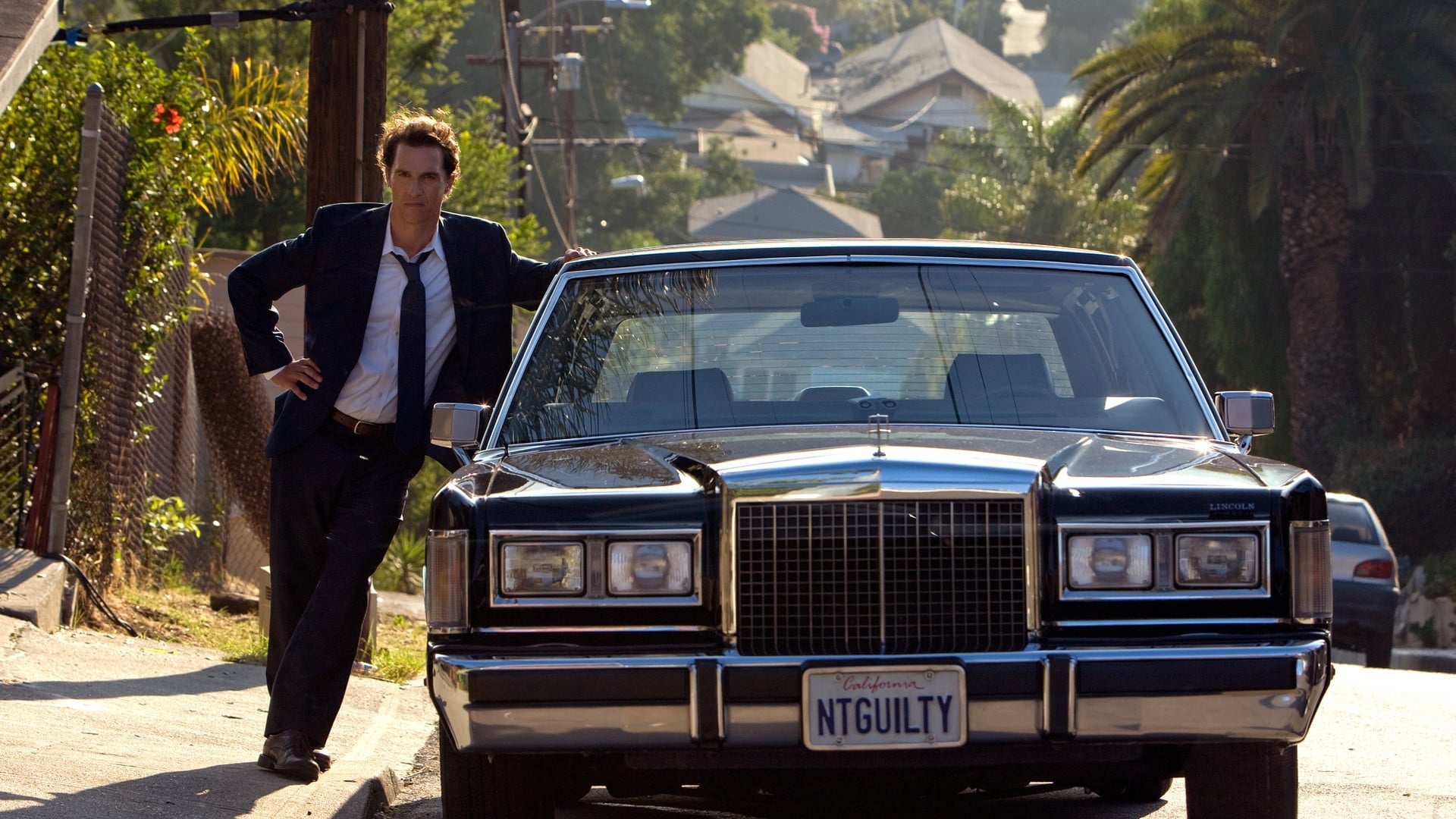