The purge is a horrific night where all crime, even murder, is allowed so people can let the rage building up inside of them out and cleanse their souls on March 21-22. Charlie Roan was the only one who survived a horrific purge game that killed her family and vowed to one day eliminate the night for good. 15 years later, she gets her chance by becoming a candidate for the American election and promising the US that the purge will come to an end. The New Founding Fathers of America or the NFFA saw this as a threat that would compromise their plan of eliminating the poor, who can not defend themselves on this night, and keeping the population down. They planned to use the purge to assassinate Charlie. An old sergeant from the purge: anarchy, who nearly made a mistake of purging on the man who killed his son two years before this, is the head of the security and it is his mission to protect senator Roan from the night so she can live till the election is over. When purgers forced them into the streets of DC, they struggle to survive the night before the purge ends in 7am with the NFFA after them. 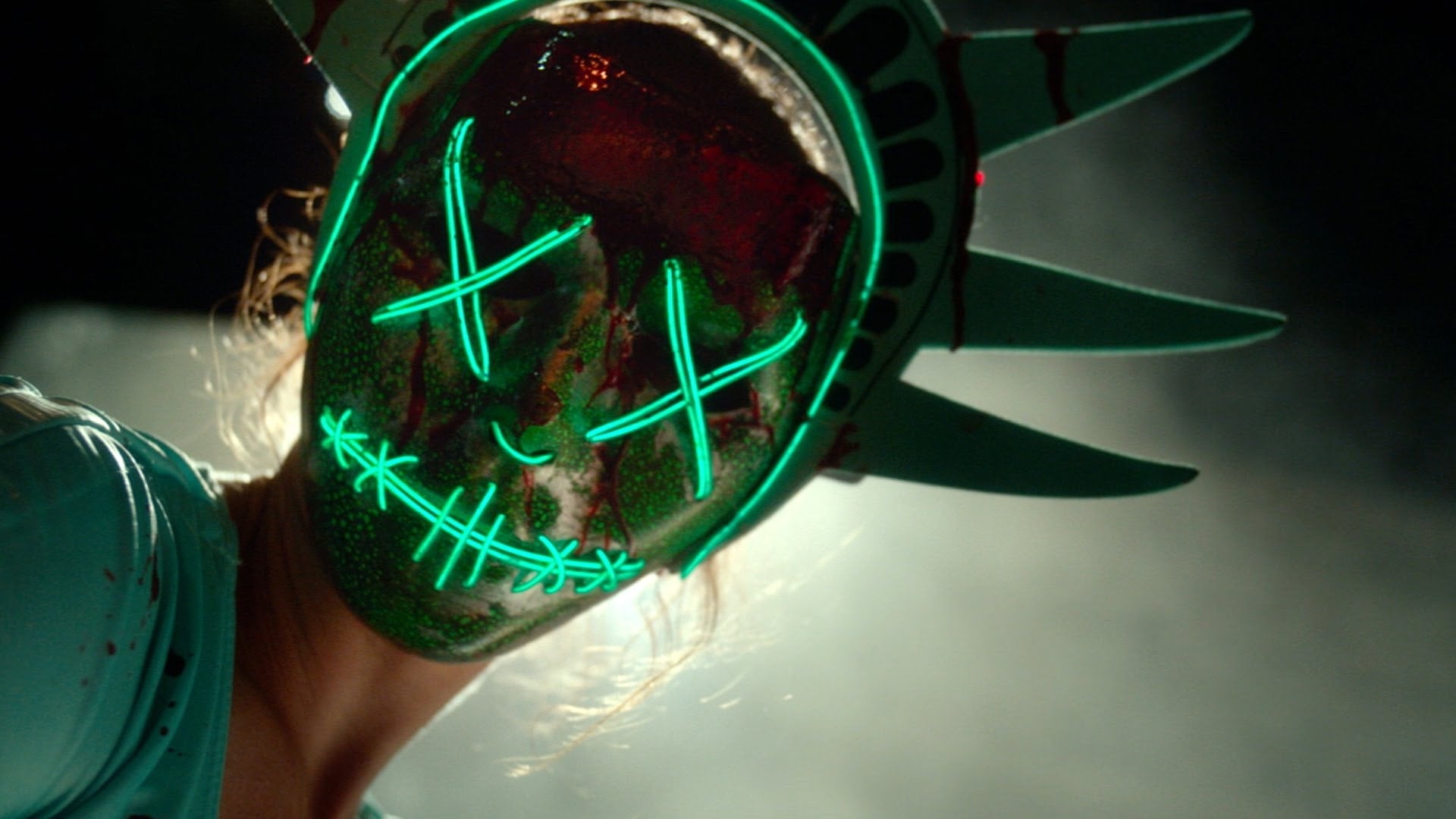