Robin Ramzinski, better known by his stage name Randy "The Ram" Robinson, is an aging wrestler who achieved fame in the 80s. Twenty years later, Randy is now a has-been, barely getting by with wrestling gigs over the weekend while working part-time at a local grocery store during weekdays. Fortunately, Randy is given the chance for redemption after agreeing to a 20th anniversary rematch against one of his most well-known opponents, the Ayatollah. However, Randy is forced to retire after suffering from a heart attack. With his career over, Randy is forced to start anew. He attempts to start a relationship with a stripper named Cassidy whom he has feelings for, but his advances are constantly turned down. Randy also tries to reconcile with his daughter Stephanie whom he abandoned at a young age, but she rejects him because of what she sees as his shortcomings as a father. Struggling to adjust to a new life, can Randy cope with retirement, or will he risk all and go back into wrestling? 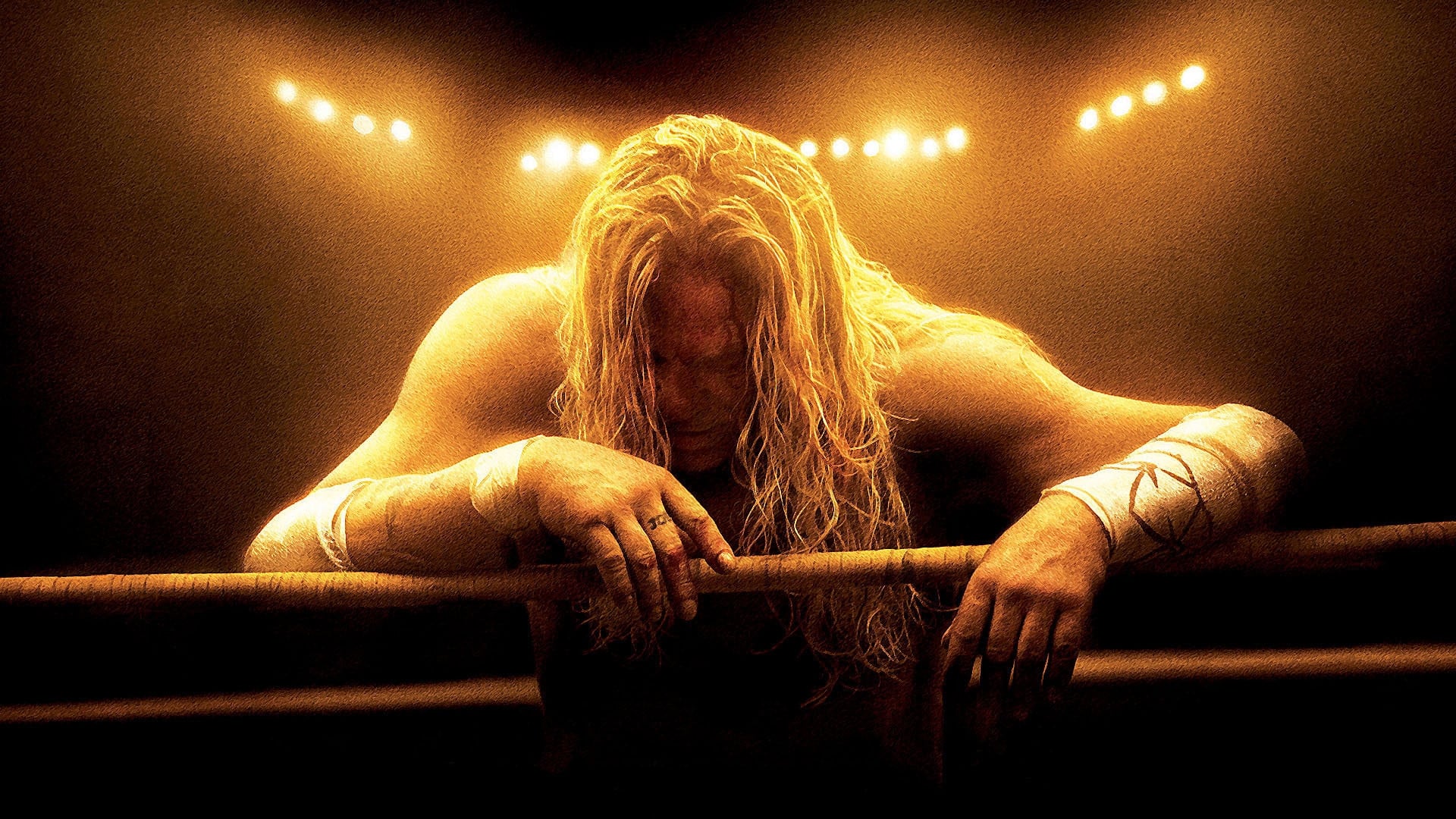