Gena Hollins dated a drug dealer once. Then he started beating her. These days, Gena has no intention of ever being any man's trophy again-no matter how much money he has, how nice his ride is, how sweet his talk is. Instead, she lives contentedly in a poor section of Philadelphia with her beloved grandmother, Gah-Git, who raised Gena after her mom died of a drug overdose. Gena's almost done with her bachelor's degree in English, after which she hopes to pursue a writing career. Her life isn't flashy. But Gena knows firsthand flash ain't all that. Then she meets Quadir Richards while out clubbing with her wild-child, Sahirah. He's a drug dealer. He's rolling in money. His ride is sweet and so's his talk.. 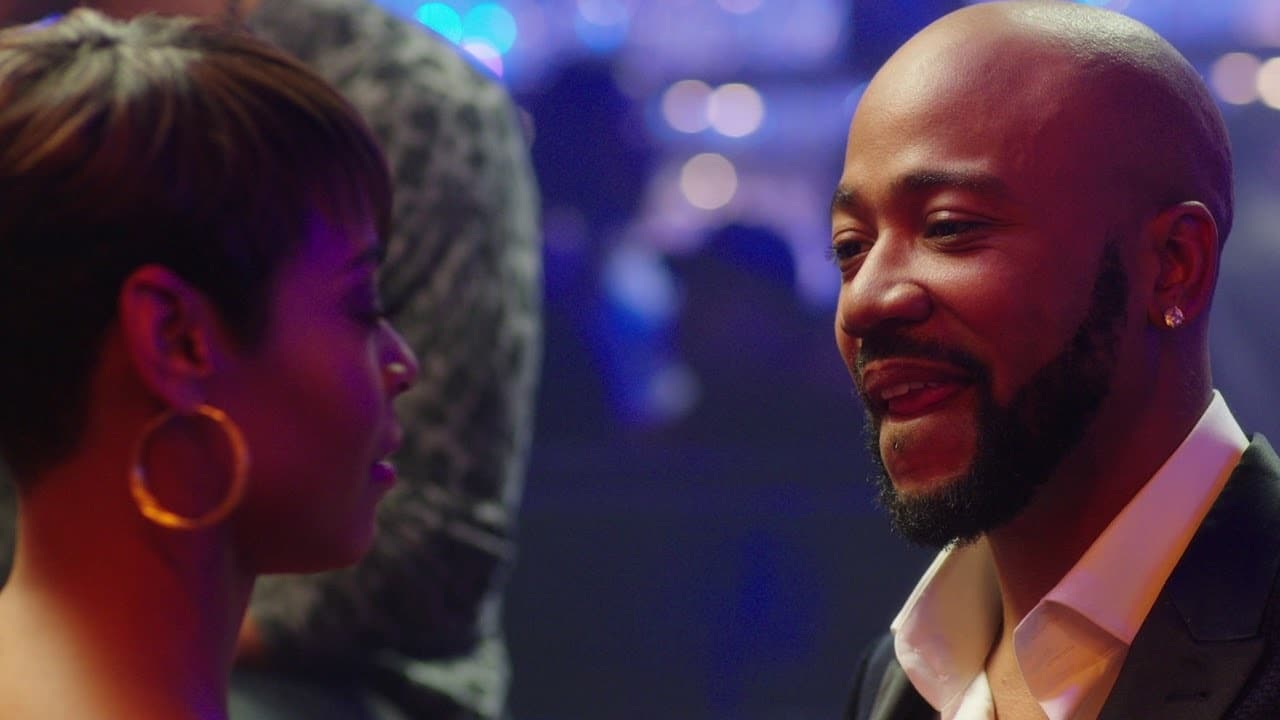