Go behind the scenes of the shows and movies of the Marvel Cinematic Universe, following the filmmakers, cast and crew, and Marvel heroes every step of the way.

Assembled is a comprehensive documentary series that chronicles the creation of Marvel Studios' thrilling new shows and theatrical releases. Assembled is an immersive, and in-depth examination of the next phase of the MCU. 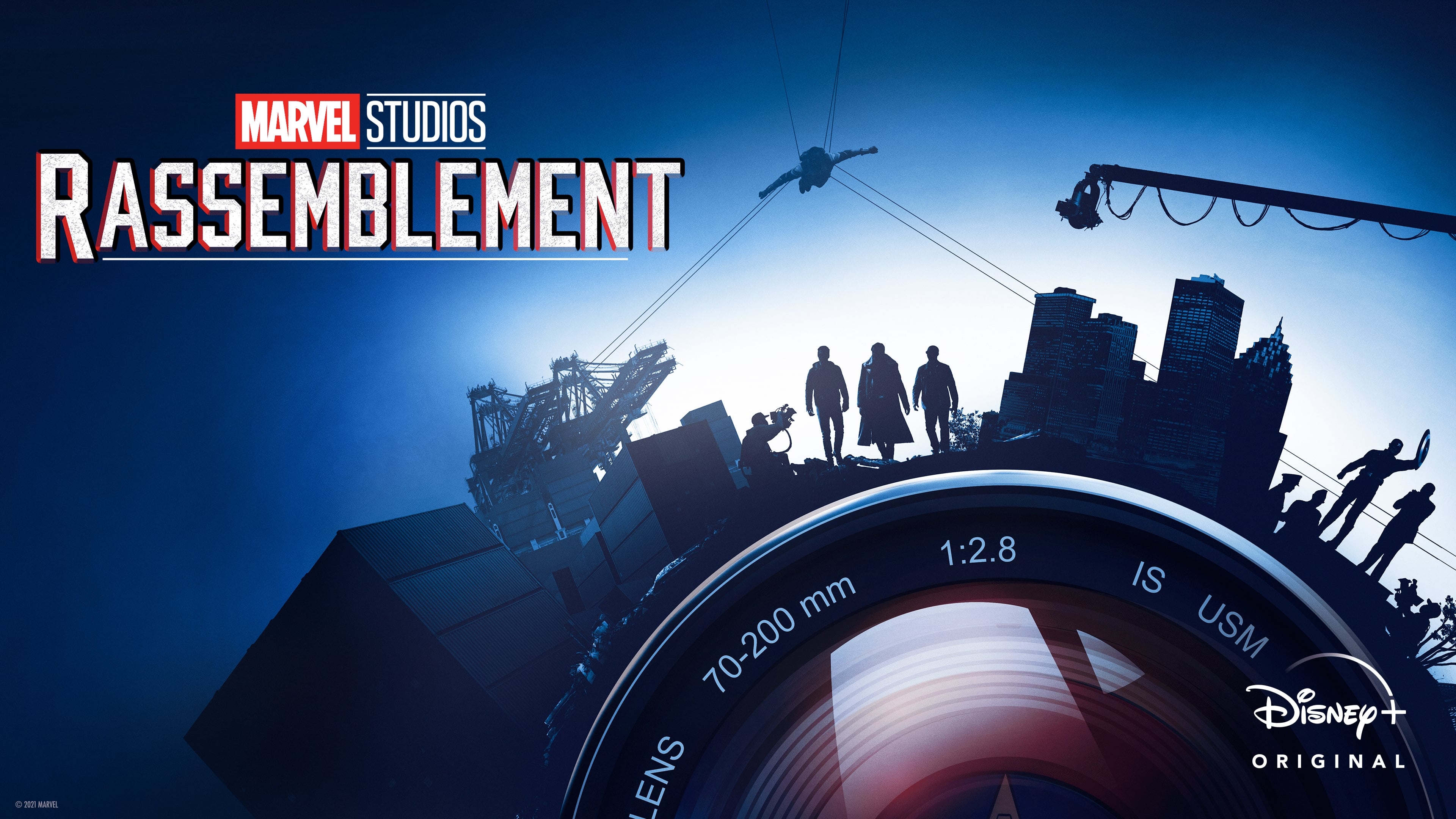