The Justice League's teen sidekicks argue for full membership, but the League is only convinced after they successfully investigate Cadmus and uncover and rescue its secret young clone of Superman, Kon-El (Nolan North). As a result, the League forms an apprentice team of youths who will be trained and act on behalf of the League at their own pace. Now, these youthful superheroes must confront the forces of evil in their own unique way, despite the fact that the enigmatic organization known only as The Light has their own deadly goal. 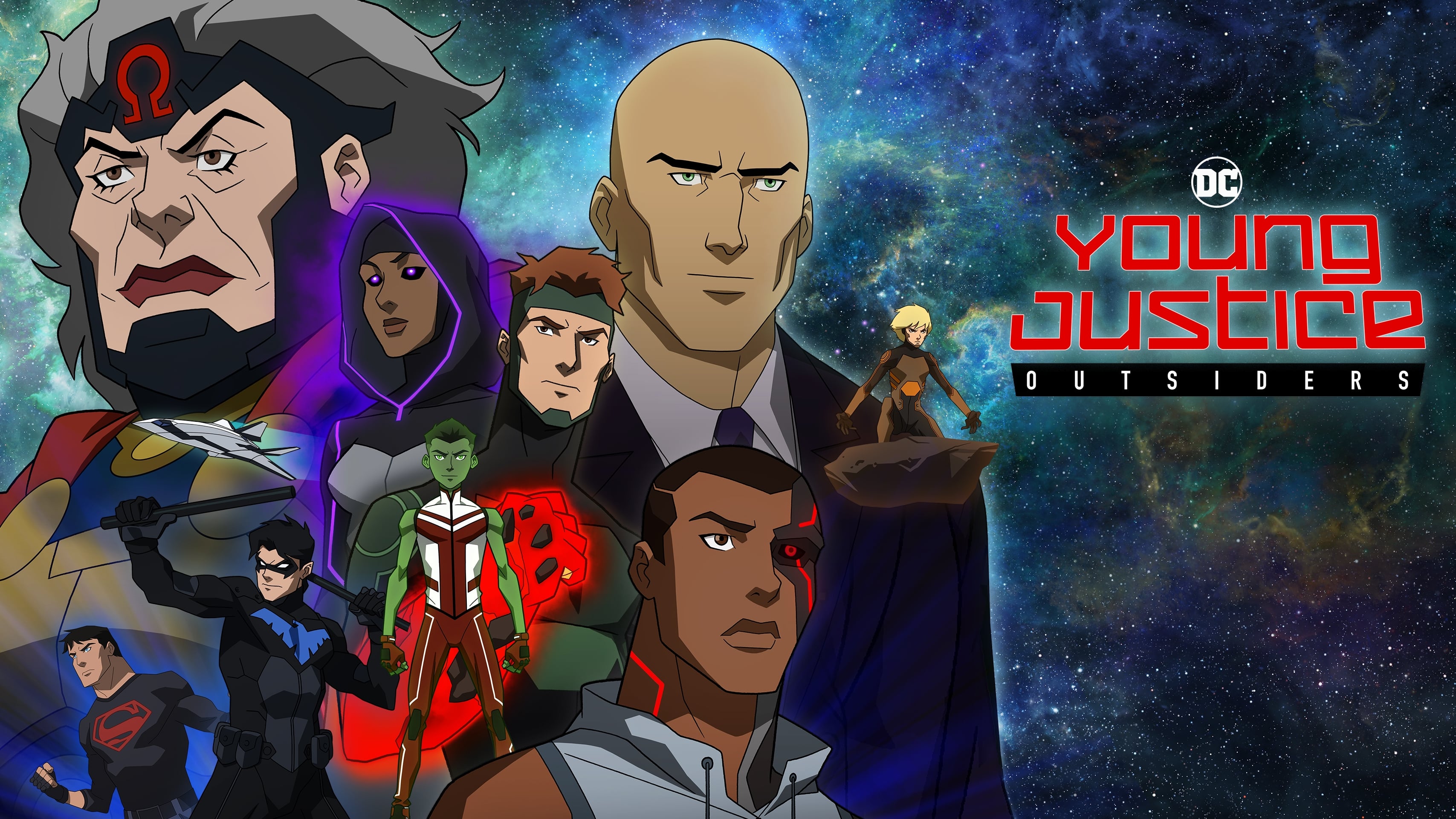